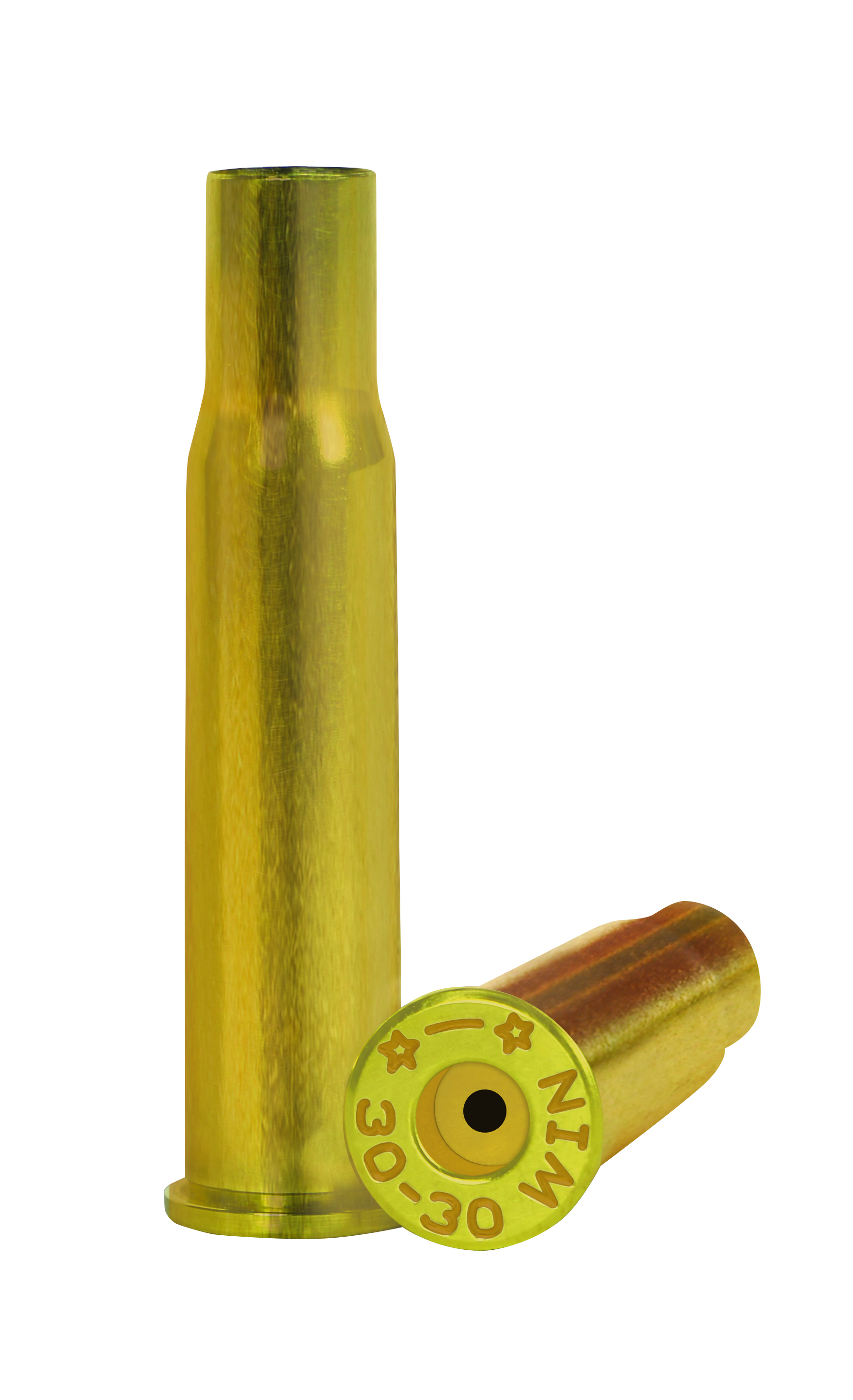 The .30-30 is considered to be the "entry-class" for modern big-game hunting cartridges. While it is very effective on deer-sized and black bear-sized game, most commercial loadings are limited in effective range to about 200 yd for that purpose, except when using ballistic-tip ammunition. The cartridge is typically loaded with bullets weighing between 150 and 170 grains but lighter loads are possible. Bullets of up to 180 gr can be used, but the overall length restrictions of the lever-action rifles most commonly chambered for this round limit their usefulness.